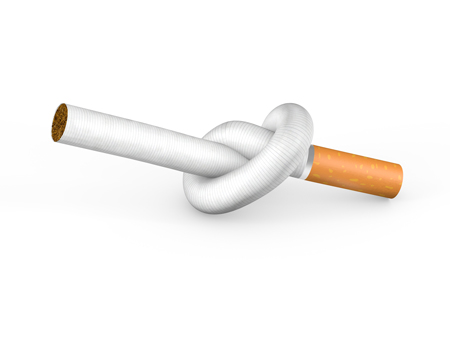 As pharmaceutical consultants with a long history of work in smoking cessation and safety surveillance, PDG® is monitoring two pending proposed rules with great interest. The first is entitled Deeming Tobacco Products To Be Subject to the Federal Food, Drug, and Cosmetic Act, as Amended by the Family Smoking Prevention and Tobacco Control Act; Regulations on the Sale and Distribution of Tobacco Products and Required Warning Statements for Tobacco Products (“Deeming Rule” 79 FR 23142). The other is the Proposed Rule entitled Supplemental Applications Proposing Labeling Changes for Approved Drugs and Biological Products (“Generic CBE Rule” 78 FR 67985).

The Deeming Rule was scheduled to be finalized in June 2015. According to the Unified Agenda at this writing (September 3, 2015), the status of the Proposed Rule as of June 2015 was “Final Action”. Should the rule be finalized as proposed, the American Vaping Association has stated that it believes that 99% of current vendors would be eliminated due to the premarket review requirements. It is interesting to note that in May 2015, after the comment period had been extended, Sen. Richard Blumenthal (D-Conn.) gave FDA until the end of the summer to finalize the rule.[1] One month later in June 2015, it was reported that the House Appropriations Subcommittee on Agriculture, Rural Development, Food and Drug Administration (FDA) and Related Agencies had approved a spending bill that would “prevent the FDA from regulating the vast majority of vapor products out of existence.”[2] Meanwhile, the proposed Deeming Rule remains proposed.

Proposed in November 2013, the Generic CBE Rule would allow generic drug sponsors to update safety warnings using the changes being effected process as set forth in 21 CFR 314.70(c)(6)(iii). However, more recently GPhA and PhRMA jointly proposed an alternative approach known as Expedited Agency Review (“EAR”) that would require NDA/ANDA holders to submit new safety information to FDA. FDA would then review the information in light of information in its Sentinel System and require changes based on the review. Quite a departure from the CBE, the proposal describes the EAR as its replacement. The proposal is described in a letter to the FDA Commissioner from PhRMA and GPhA dated November 14, 2014. The rule is currently scheduled to be finalized by the end of this month. Click here to see a chronology of events associated with this proposal.

Pharmaceutical Development Group, Inc. (PDG®) is a global pharmaceutical consultant with extensive experience in the strategic development of specialty, niche and differentiated drug products for introduction to the US marketplace. From identification and choice of viable candidates for traditional or orphan drug designation through ensuring the existence of cost-effective commercialization strategies, PDG® is unique in its ability to comprehensively and ideally integrate products, dosage forms, populations and FDA regulatory pathways. Please feel free to contact us for more information.

Charles Jaap is Vice-President of Operations and Business Development for PDG®.

The opinions and statements in this article are solely those of Charles Jaap and do not necessarily reflect the views of PDG®.