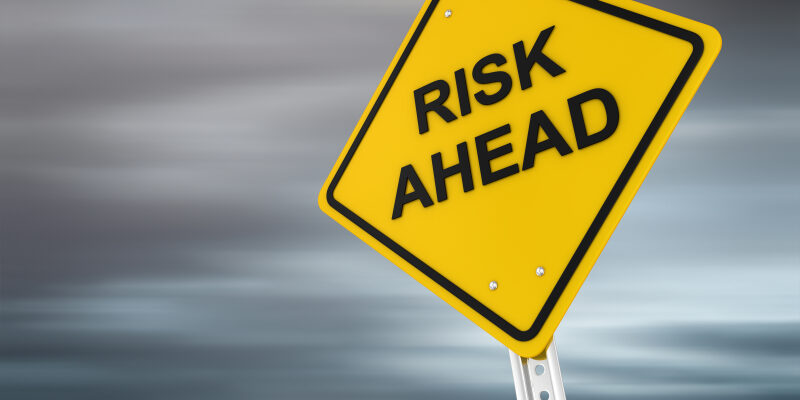 As pharmaceutical consultants, PDG devotes considerable resources to both brand & generic drug safety surveillance and labeling issues.  As such, we have followed with great interest the proposed rule entitled “Supplemental Applications Proposing Labeling Changes for Approved Drugs and Biological Products.”  For ease of reference, we’re going to begin to refer to it as the Generic CBE rule (proposed).

After generating considerable press earlier this year, breaking news seems to have slowed.  So for those who may have forgotten, according to FDA’s Office of Policy and Planning, “The proposed rule would amend the current regulations on submission of changes being effected (CBE-0) supplements for safety-related labeling changes to permit abbreviated new drug application (ANDA) holders to distribute revised product labeling that differs from the labeling of its reference listed drug upon submission to FDA of a CBE-0 supplement.” Given the seemingly diminished profile of the proposal, PDG decided to investigate:

December 27, 2013 – FDA announces they are extending the comment period for the proposed generic CBE rule from January 13 to March 13, 2014.

February 26, 2014 – FDA responds to Representative Joseph R. Pitts (including copy to colleagues) noting that “it is of course possible that FDA might adopt an alternative regulatory approach or that the final rule may differ in some respects from the proposal to reflect points made in the comments.”

March 13, 2014 – The comment period closes with at least 64 public submissions from a variety of stakeholders including industry, GPhA, National Conference of State Legislators, Public Citizen and others.

April 1, 2014 – Janet Woodcock, M.D. Director, Center for Drug Evaluation and Research Food and Drug Administration issues a statement before the Subcommittee on Health, Committee on Energy and Commerce U.S. House of Representatives entitled “Examining Concerns Regarding FDA’s Proposed Changes to Generic Drug Labeling” In it, Dr. Woodcock outlines the purpose and summary of the proposed rule, and cites recent court decisions and legal authority.  In closing she states that “this proposed rule, if finalized, is intended to improve the communication of important drug safety information about generic drugs to both prescribers and patients.”

According to Federal Register Unified Agenda 0910-AG94 (current as of Spring 2014) a final rule is projected for December 2014. However, this particular FDA document notes that the comment period closes January 13, 2014 which was of course extended. On October 17th,  the RAPS Regulatory Focus reported the Generic Drug Industry Threatens FDA with Lawsuit over Drug Labeling proposal – see more here. We will update you as new information is accessed.

If you would like to learn more about the generic CBE rule, or would like access to the documents, please feel free to contact us. Contingency planning for the potential new regulatory landscape starts with a review of today’s compliance. PDG assists FDA regulated firms in the navigation of pharmacovigilance, safety surveillance and labeling procedures across a variety of dosage forms and therapeutic areas. Our expertise spans prescription and nonprescription (OTC) drugs, both NDA and monograph.