The knowledge behind post-marketing surveillance 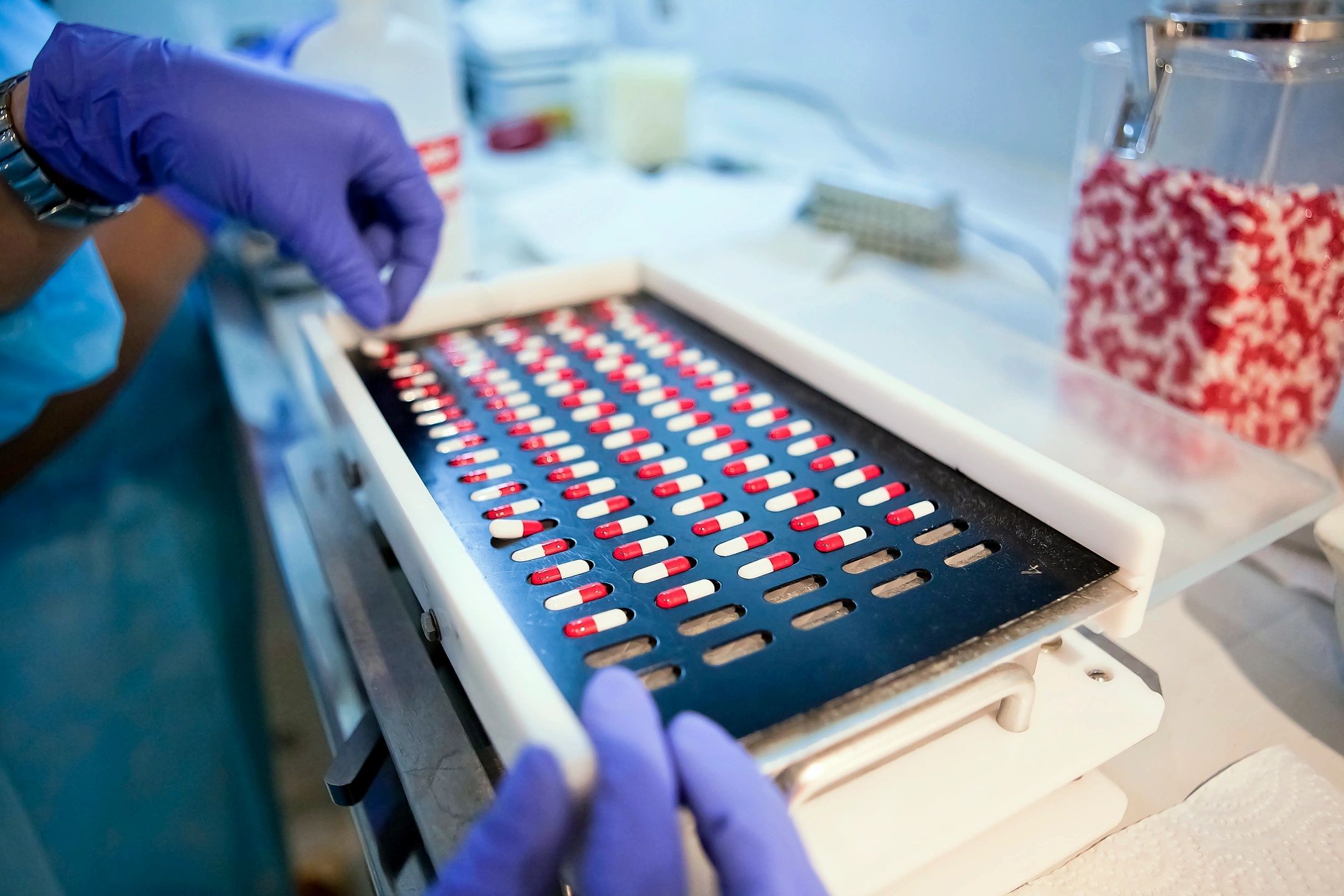 Post marketing surveillance of drugs is an important part of the FDA. Whenever a drug is released in the market, it has to be monitored to see how people are doing after taking the drug. This helps keep them regulated safely, and they also provide further studies. These studies give further insight into how different people react to the drug and how often they buy it. These tests also show how many people get a refill. The continuation of medications is a huge issue in the world. Almost 60% of people in America alone do not get a refill of the drug properly. There can be many underlying reasons, but mostly it is being depressed.

Post-marketing surveillance of drugs gives essential information that can be used in further research. This also helps in the betterment of medicine to fit a better number of users. This prevents the misuse of the drug. Many prescription drugs are misused in America. This misuse of the drug can harm people in ways they will not understand. Some drugs give a temporary ecstatic feeling, and people misuse it for those reasons, but they will have harmful effects if not used for the reason it is intended to.

How does it work?

That’s a good question. It is an exciting order that goes on all day, every day, without even paying attention to it. It also helps bring the medications to the right places depending upon the data about the issues that people might suffer in the state or city. It is conducted in various public places and agencies, including manufacturers, universities, government agencies, and other advocacy groups.

The population of the people before the market availability is very different than the community before the testing. In this situation, PMS is the only way to obtain the mutagenic and teratogenic effects of drugs in humans. There is also a part of the population that benefits from the studies of PMS. There are elders and people with multiple diseases that are more prone to side effects that benefit more from them.

Post-Marketing Surveillance of drugs is for the long term monitoring of drugs that are released commercially. These monitoring can last for years or decades even. Some drugs leave lasting effects on people when taken regularly, and those effects need to be studied to make the drug better for the elderly and people with multiple comorbidities.

These studies’ benefits are incredibly insightful and helpful for the betterment of the drug and the diseases it is meant to treat. This information goes a long way, and when a side effect is introduced, it can be studied as well. Even though short-term tests are held in clinics and pharmacies, they are concise terms because of finances. Feasibility is also an issue to be considered when they are being conducted. So, in such cases, long term tests are required, so post-marketing surveillance exists. It is regulated by the FDA and proves to be incredibly beneficial.

The Principles of Exempted Devices

Why is the FDA Pre-submission tool underused?

What is the additional standard checklist for the FDA 510 k submissions?

The Value of Registries in Post-Market Surveillance