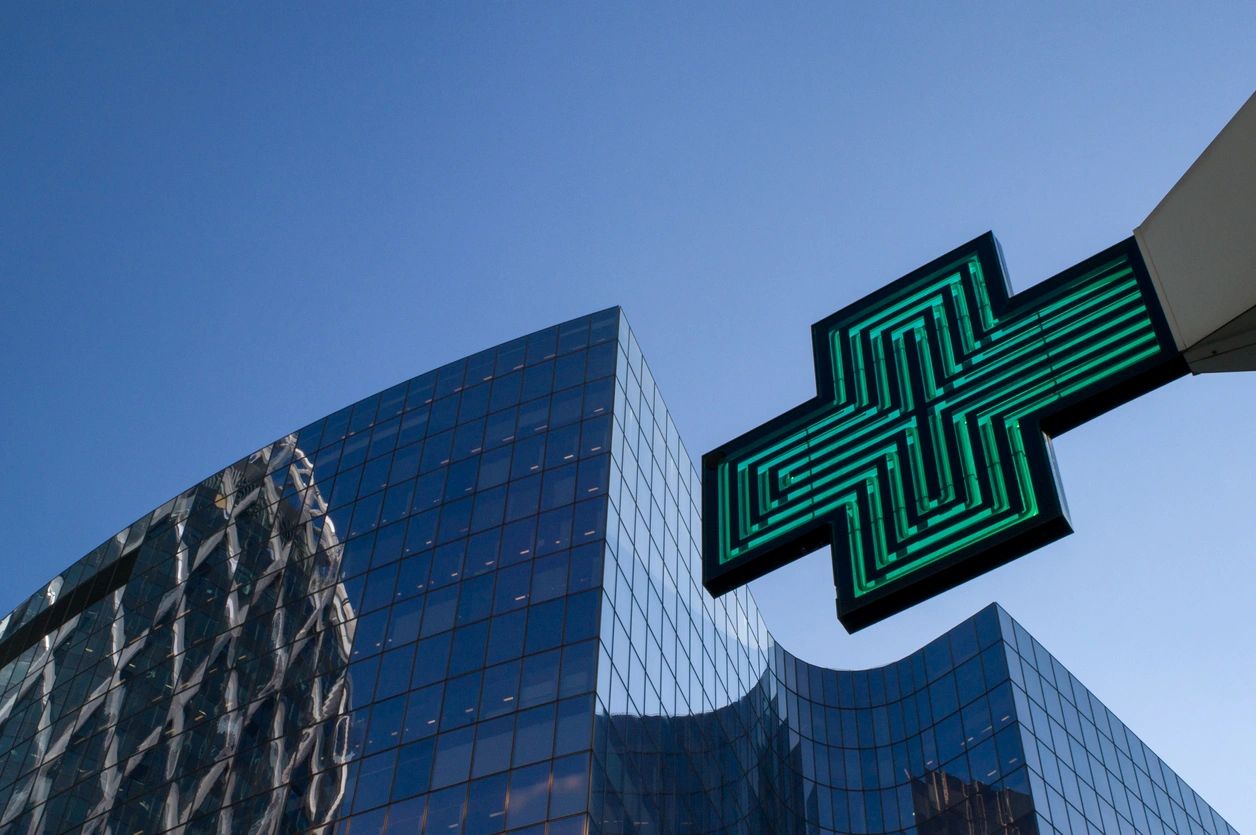 Although all countries have a different regulatory procedure for new drug approval and market a particular drug worldwide, the drug has to pass through the Marketing Authorization Application (MAA) of different countries.

As USA plays an essential role worldwide in distribution and marketing drugs, one should know NDA Regulatory Services and its rules in USA.

NDA is a process regulated by the FDA to import or manufacture a new drug by an individual/organization/company and provide authorization to market and sell the product.

To apply for new drug approval, one has to fill Form 44 under schedule Y of the Drug and Cosmetics Act 1940 & rules 1945. The schedule Y is revised in 2005 to bring the NDA regulatory process to the international level.

For new drug approval to FDA, the details of the drug, e.g., drug information, manufacturing process, description, and labeling, must be properly made according to rules by DCGI. Under CDSCO, DCGI looks after the clinical research.

A drug approval process is a long-term process which c consists of mainly 4 stages, which are as follows:

• Preclinical stage- the test has to be made on mice, rats, rabbits, and monkeys to ensure the drug’s safety and potential success.

Then it goes through clinical trials:

Rules in USA for Drugs and Cosmetics

Conclusion: The above rules come under practice in USA. Basically, for the new drug approval process, two steps play a vital role: the clinical stage and the approval and authorization to marketing and sell.

Get the Expert Compliance Consultants Services for FDA