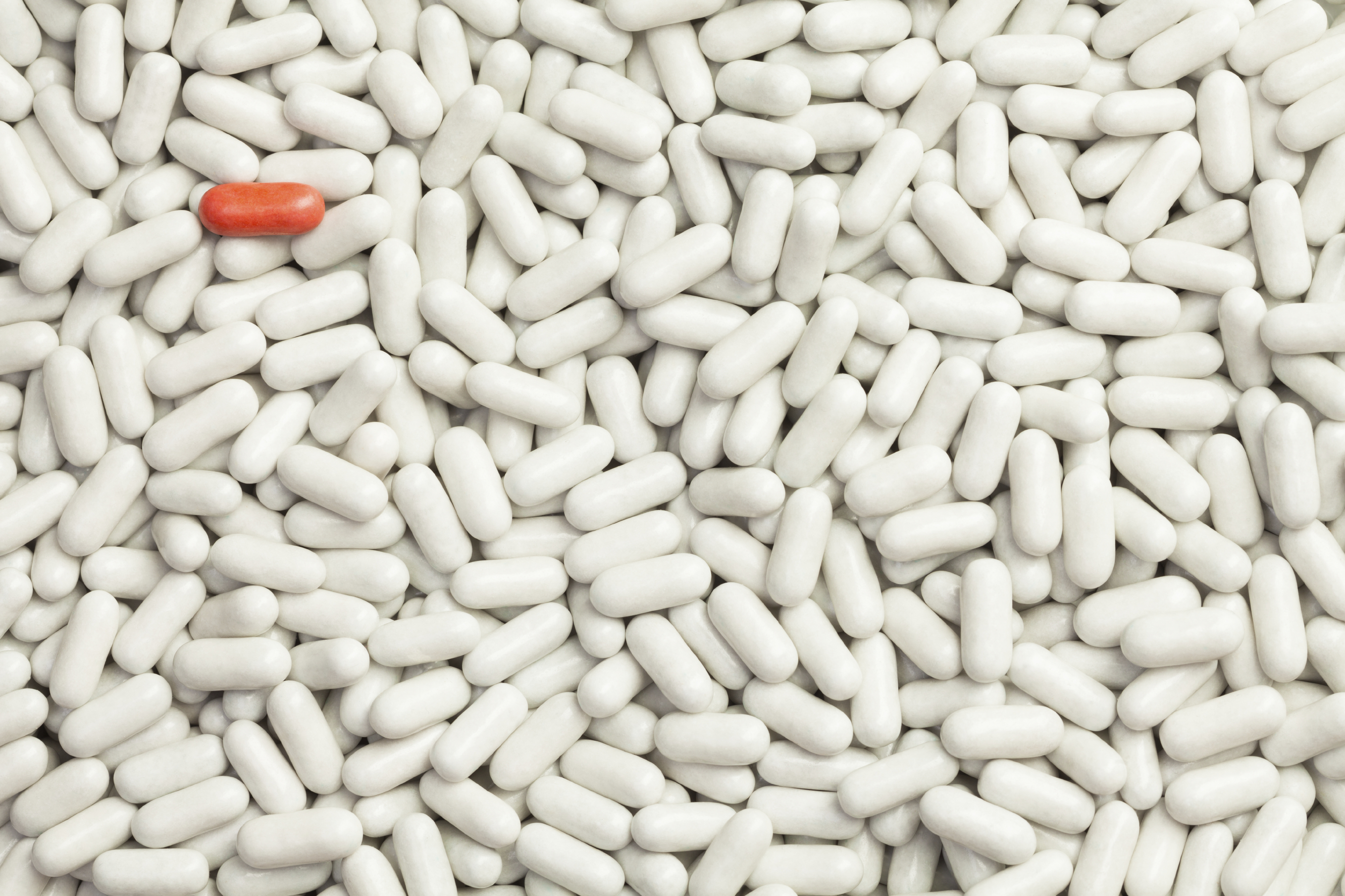 Many have speculated that the era of the blockbuster drug has ended. Indeed, 2014 marked the 6th year of a patent cliff in which a majority of U.S. blockbusters fell to generic competition. [1] Patent cliff notwithstanding, of the 43 global blockbusters on the market in 2012, 18 were solely approved by FDA as orphan drugs. [2] It has been reported that the worldwide orphan drug market could reach $127 billion by 2018, doubling that of the prescription drug market overall. [3] Gross profit margins in the rare disease sector have been reported to be five times that of the overall industry average (80%, vs. 16%).[4] According to at least one financial services firm, orphan developers enjoy higher market valuation than traditional drug developers, reflecting a broad interest of the financial markets in the orphan disease business model. [5]

Although relatively small numbers of individuals have specific orphan disorders, the size of the overall population who benefit from orphan drugs is substantial. As of 2012, it was estimated that 25 million people in the US were afflicted with an orphan disease. Because of the potential for multiple orphan drug approvals/exclusivities, much of the opportunity lies in the further repositioning of these drugs to treat other rare diseases and disease subsets. [6] In addition, high levels of reimbursement make orphan drugs an attractive option for industry as do the various development incentives, including tax credits for qualified clinical trials, potentially seven years of exclusivity, and no user fees (unless the application includes an indication other than the rare disease or condition for which the drug was designated). [7] [8]

Orphan designation precedes the regulatory requirements and processes necessary to secure marketing approval. Safety and efficacy must still be established through adequate and well-controlled studies. However, the time-to-market is often faster for orphan drugs due to the potential of shorter and smaller clinical trials and FDA Fast Track designation. Moreover, the percentage of orphan drug approvals is higher than traditional counterparts. [9]

FDA reports that the orphan drug program has been a success. The results speak for themselves: over 400 drugs and biologic products for rare diseases have been developed by industry and approved by FDA since 1983. That compares to fewer than 10 such products brought to market between 1973 and 1983. As a result there has been a boon in opportunities for sponsors to secure financing for orphan research and development. Further, the Orphan Grants Program has been utilized in over 45 product approvals. [10] Of paramount importance are the important advancements in the treatment of rare and often debilitating diseases.

As one might imagine, orphan drug products pose fundamentally different scientific, commercial and regulatory challenges than traditional pharmaceutical products. Besides the dearth of existing clinical data, rare disease populations are limited and often poorly characterized.[11] Ideal study subjects are difficult to recruit and may belong to various heterogeneous subsets with varied disease progress and therapeutic response. [12] [13] Uncertainty with regard to appropriate dosages and durations of treatment are more pronounced and clinicians face higher percentages of misdiagnosed patients in whom therapy has been delayed. [14]

From a commercial perspective, small, poorly defined patient populations and sub-populations are often difficult to measure, complicating resource allocations and rendering ROIs more difficult to project. Rare diseases tend to be diagnosed from a larger pool of healthcare professionals across specialties, then treated by a smaller core of specialists. Specialty channels of distribution are often required. Thus, the scope of commercial efforts must be carefully determined and optimized. [15]

Not surprisingly, PDG has experienced a significant increase in demand from pharmaceutical companies seeking assistance with orphan drug development. PDG’s experience in orphan drug regulatory affairs and project management geared toward the treatment of rare diseases has helped facilitate informed decisions in an environment characterized by limited data. It is critical to engage a strategic pharmaceutical consultant who understands that the commercial tactics and regulatory strategies applied to the development of more mainstream products may not be ideally suited to orphan and ultra-orphan drugs. PDG has experience successfully navigating the process of orphan drug development and gaining FDA support for clinical trials of limited size.

Pharmaceutical Development Group, Inc. (PDG®) is a global pharmaceutical consultant with extensive experience in the strategic development of specialty, niche and differentiated drug products. From identification and choice of viable candidates for traditional or orphan drug designation through ensuring the existence of cost-effective commercialization strategies, PDG® is unique in its ability to comprehensively and ideally integrate products, dosage forms, populations and FDA regulatory pathways. Please feel free to contact us for more information.

Charles Jaap is Vice-President of Operations and Business Development for PDG®. The opinions and statements in this article are solely those of Charles Jaap and do not necessarily reflect the views of PDG®.